Application for the title of European Capital of Culture 2028

In 1985, actress Melina Mercouri, then Greek Minister of Culture, launched the idea of designating each year “a European city of culture”. Two years later Athens inaugurated the long series of so-called “European Capitals of Culture” from 1999.

This initiative aims to safeguard and promote the diversity of cultures in Europe, to highlight the common traits that they share by consolidating among citizens the feeling of belonging to a common cultural space,but also strengthen the contribution of culture to the long-term economic, social and urban development of cities, taking into account their respective territorial strategies and priorities.

Each year, the title is awarded to a city, in two countries of the European Union according to a predetermined chronological list until 2033.

France and the Czech Republic were nominated for 2028. In response to the first call for projects in Montpellier 2028, we proposed an ambitious project that makes it possible to value the richness and diversity of the practices of urban arts artists in the territory of the Montpellier 2028 application, while initiating exchanges between territories.

After regular exchanges with the artists, our team will travel to the territory to capture the many works that are present there.

Convinced of the importance of the European dimension of this application, we will go to meet those who make the urban arts in one of the Czech cities candidate for the title of European Capital of Culture 2028: Brno.

On this occasion, we will meet the artists, to discover the history of their city through the filter of urban arts. Finally, we will capture the richness of this city’s urban arts, and then restore it through our M•A•U•M platform.

Discover the project milestones from August to December 2022

Restitution of the recordings of Montpellier and Sète

Discover the restitution of our recordings… 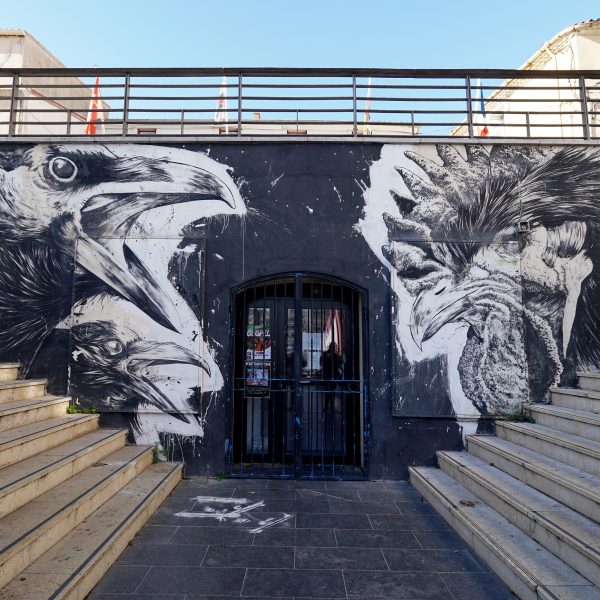 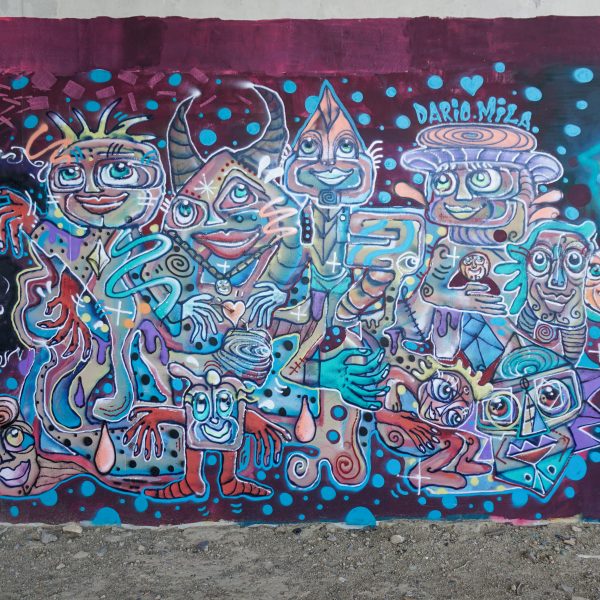 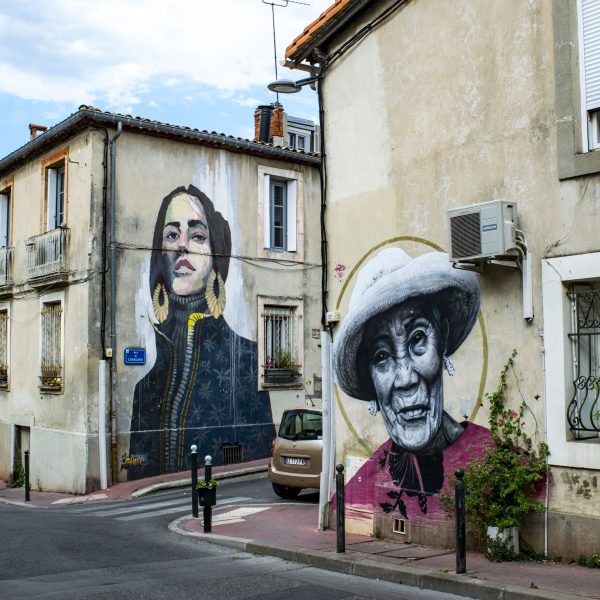 Next up: Sète, Brno… Discover the artists, the works of Street-Art and our 360° virtual tours…

The Artists
The Pieces
Virtual tours