ZOKA is a Montpellier graffiti artist who died on February 9, 2007 at the age of 24.

ZOKA was introduced to graffiti at the age of 13 in Montpellier. But it was in Paris that he made a name for himself, and joined the Crew SMB.

In 2002, back in Montpellier, he reformed the SMB, and became one of the city’s most prolific graffiti artists…

Respected by his peers, ZOKA has left a lasting mark on the French artistic landscape. It is known for its many Graffs, including those that adorn the rooftops of Montpellier.

Since then ZOKA has become a symbol for French Graffiti and Street-Artists.

Today we pay tribute to Jonathan, aka ZOKA, so that the artist he was and the works he leaves behind, remain present… 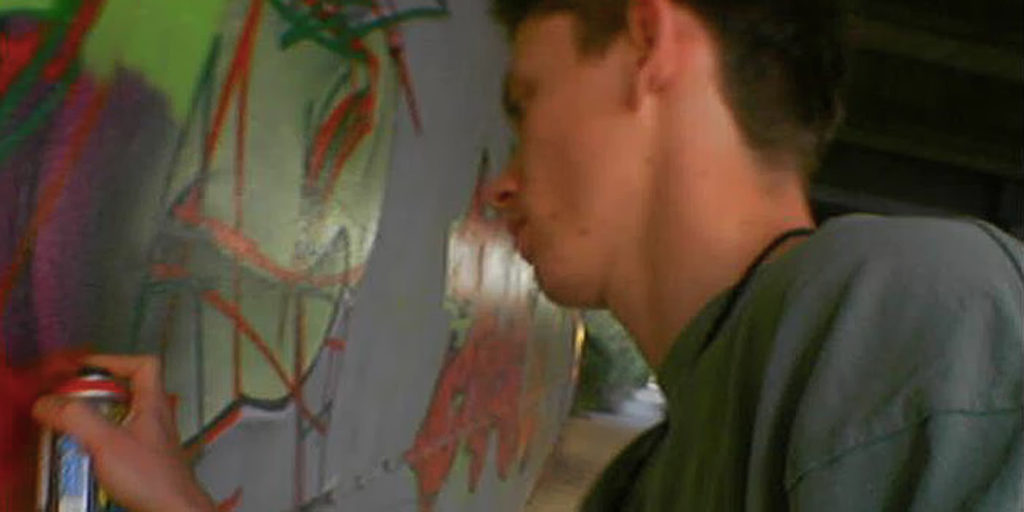 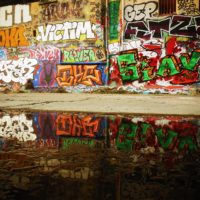 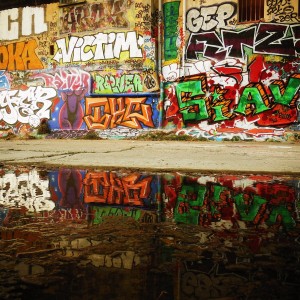 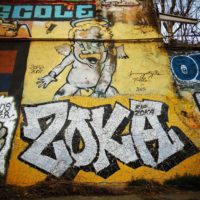 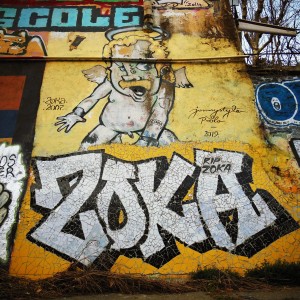 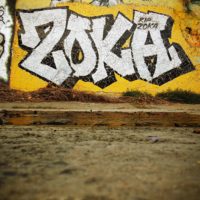 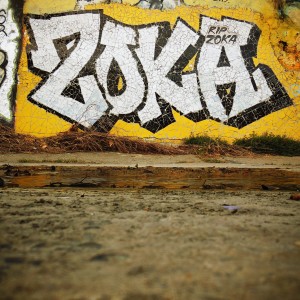 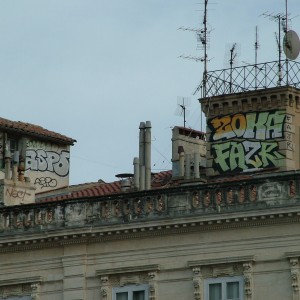 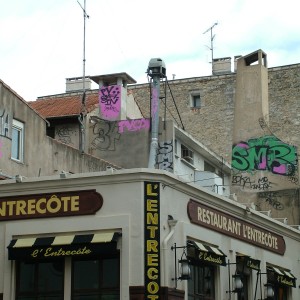 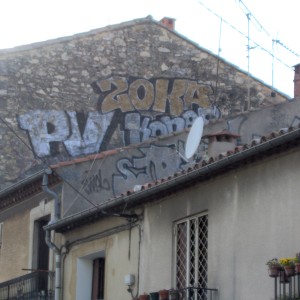 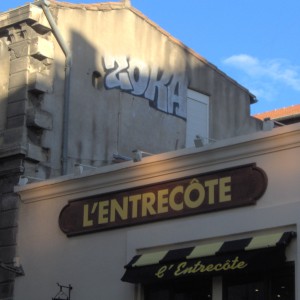 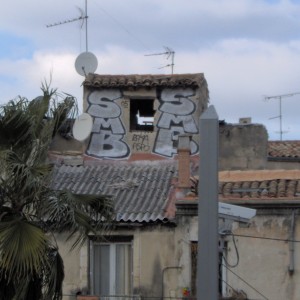 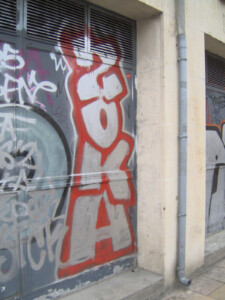 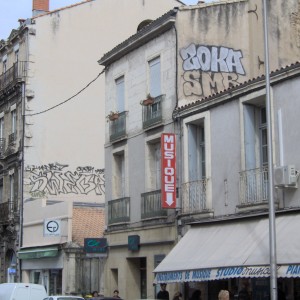 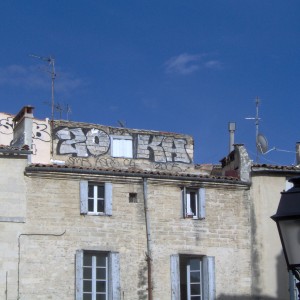 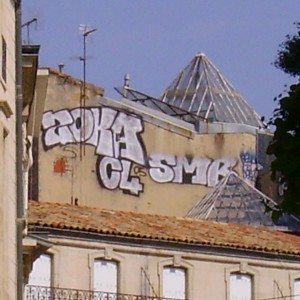